The success story of an Indian tyre brand: Apollo Tyres 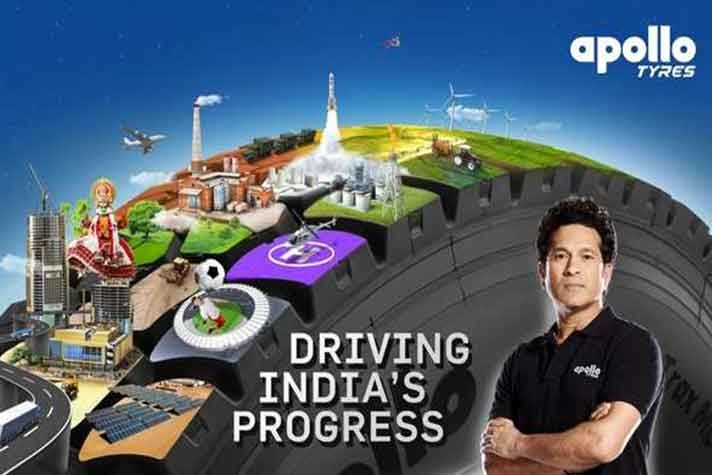 Apollo Tyres is trusted by customers in more than 100 countries all over the world. The brand also sells tyres under Vredestein in several markets. Apollo is known for its streamlined production process, which the company is constantly improving by including digitalization and expanding its distribution network. Apollo Tyres have also strengthened collaborations with dealers to improve productivity and get access to real-time customer data for implementing marketplace development.

Apollo’s new dealer solutions are offering features like real-time decision making and automated omnichannel ordering, delivery and invoicing. As a result, customer satisfaction and loyalty has increased and the company’s processes are leaner and greener than before. The new implementations have also enhanced the relationship between dealers and Apollo Tyres, giving their mission to “Go the Distance” a veritable boost.

Moreover, Apollo is now offering more choices to its customers across various segments. With a vision of leading in every segment in which the company operates, Apollo is leaving no stone unturned. In recent years, the company has entered the two-wheeler radial tyre segment, has significantly expanded its agricultural tyre segment and has setup a dedicated facility for developing tyres for sport utility vehicles (SUVs).

In the meanwhile, Apollo also plans to expand its Truck Bus Radial (TBR) segment by infusing capital into the Chennai plant and doubling the current TBR production capacity. The brand is already leading the commercial vehicle tyre segment and now plans to dominate the passenger car, industrial and agricultural tyre segments with new offerings and exciting offers in the next four to five years.

Apollo is also planning to hold and expand its leadership in the commercial vehicle tyre space – of which it currently claims 27 percent market share – working to increase it to 33 percent. In the passenger vehicle segment – where the company claims a market share of 17 percent – the Apollo Alnac Tyre is already making a name for itself by featuring on high-end models of major car makers in India and abroad.

Aggressive brand building, including dual brand strategy and new product launches form the core of Apollo’s bid to become Number 1 in the tyre industry. Growth in agricultural tyres sales and industrial tyre sales can be key to achieving further success for the brand. The rapid mechanization of agricultural sector is definitely opening up new avenues of growth for Apollo, where it currently has 20 percent market share.

The two recently entered two-wheeler and SUV segments are also picking up pace, with the company now selling near its projected monthly targets. Plans to operationalize new production lines are well under way and the next 14-16 months are crucial for the brand. Soon the company will have a second brand in the TBR segment, Regal Tyres, which is a South African brand acquired by Apollo. Vredestein will also come in as a second brand for agricultural tyres, catering to the top-end segment.

Previous: How to Find the Best Scrap Metal Baler for Your Business
Next: The Right Way to send Mobile Phone abroad 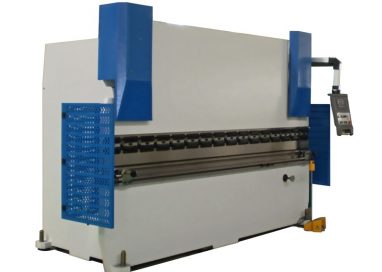 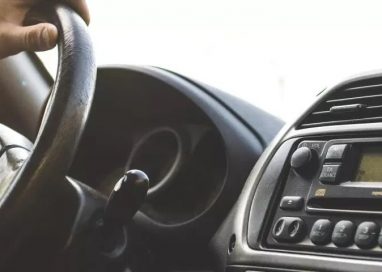 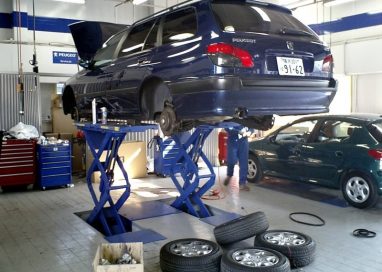 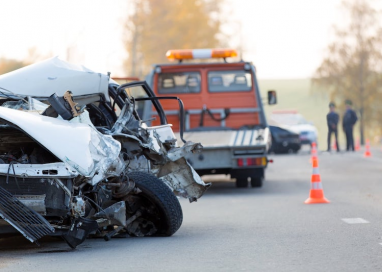 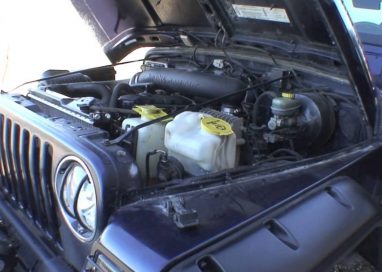 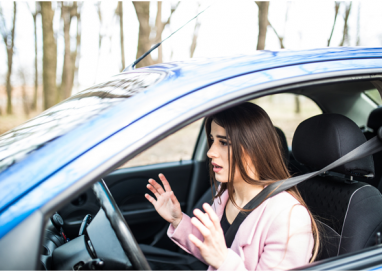