By Clare Louise / 4 years ago / Tech / No Comments 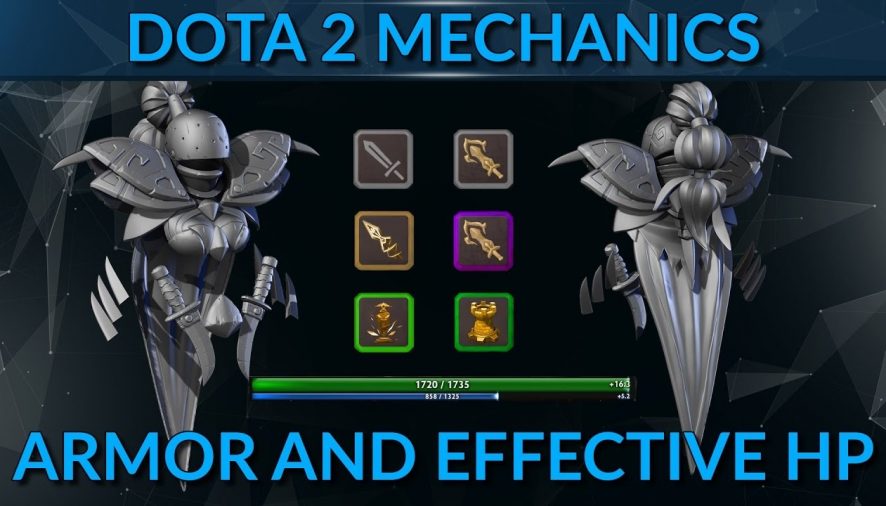 Dota 2 mechanics are always an interesting thing to discuss. The whole knowledge of how Dota 2 main stats work may turn your Dota 2 game understanding from upside down. That is what differ normal players from boosters from dota2-boost.com. In the future, you will see how to use these little details, but for now, it would be cool just to have an understanding of them. 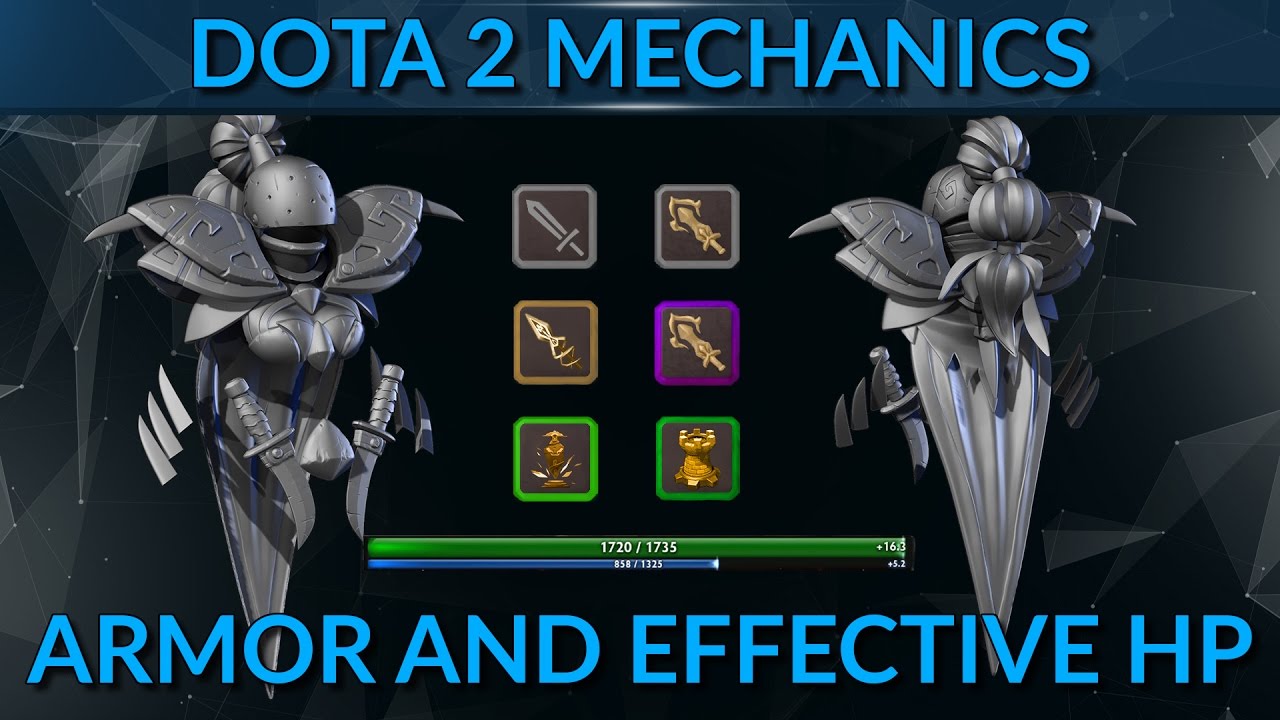 A negative armor in Dota 2 works the same way as a positive one but in the reverse. Let’s learn the next little things, these are the most major milestones:

Armor reduction items have incredibly high value, especially if you have more than one physical carry in your team. Just look at the Slardar and his ultimate – Corrosive Haze, that, if it is applied on an enemy hero, decreases his armor by 20. If an enemy has 10 armor and will be affected by Corrosive Haze, then the physical damage multiplier will be increased from 62.32% up to 137.68%. The increasing of a damaging potential of your physical carry will be increased.

But remember that this debuff will not be useful only on heroes who don’t have a lot of armor. If you will apply it to some Terrorblade or Morphling, who have more than 40 of white (basic) armor closer to the late game, the damage multiplier will be not so great by the first look. Terrorblade have 42 armor without additional armor increasing items on the 25 level, the Corrosive Haze will decrease it from 42 to 22, and the damage multiplier will be changed from 25.10% to 41.51% that equals to the 16% of additional damage. But this is not so bad, as it looks, It still will be an insane increase of the incoming physical damage by 60%.

And that is why Drow Ranger is so extremely valuable against these high-agility heroes. As you know, piercing arrows (her new ultimate) ignoring armor, and that means that if she will attack the same Terrorblade with 42 armor her proc will increase damage multiplier from 25.10% up to the 100% – the 4x damage increasing! This is insane and only comparable to the phantom assassin’s Coup de Grace, but with the higher proc chance. But against squishy heroes, it will not be as effective 🙂 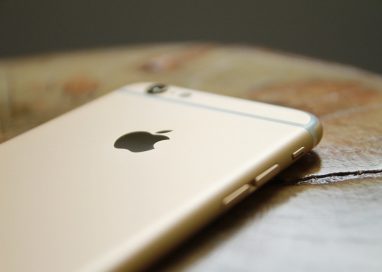 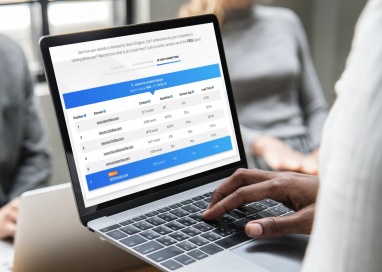 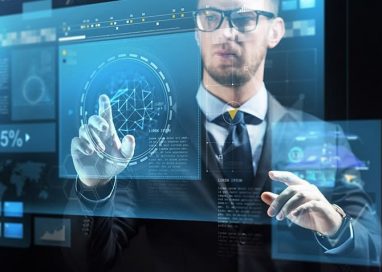 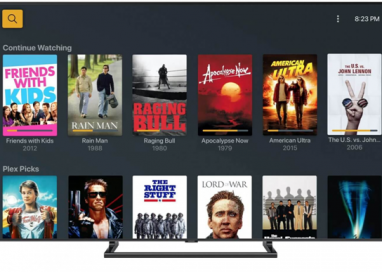 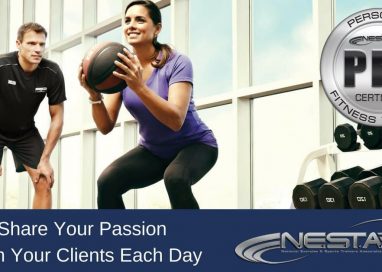 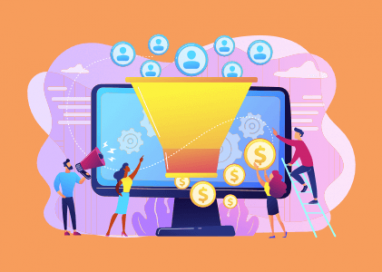