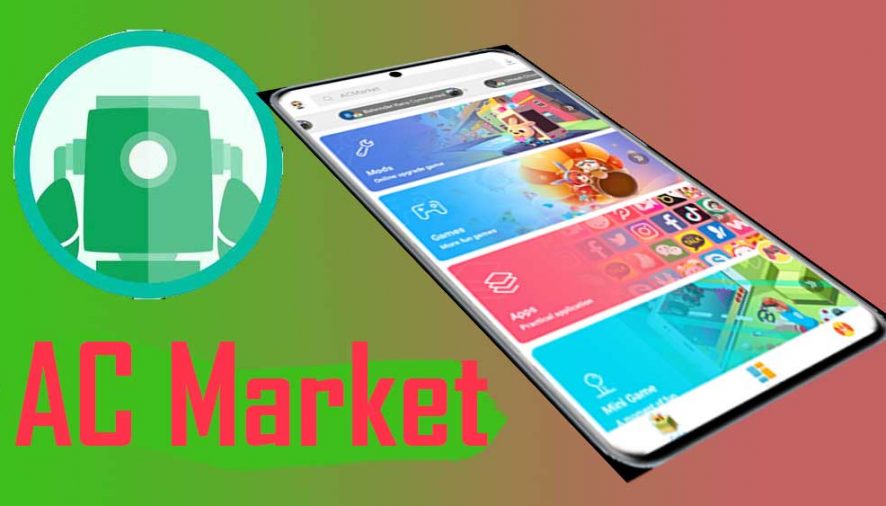 Google play store is the default app store for most Android phones. Many Android apps and game removed from play store due to policy violations. You have to download those removed apps from alternative source since that no longer available on play store. Apart from that there are many advantages of using another app store. There are many app stores like AppVN, F-Droid, AC Market, Aptoide and etc. You can choose whatever you like for free.

Here we are mainly considering AC Market and Aptoide. Because those are the most popular Android app stores available.

Mod apps and games – There are many free Android apps and games with ads. You have to buy or pay for premium to remove those ads. You can download advertisement free or removed apps and games. Those are called mod apps or games. Sometimes mods have extra features. For example, mod WhatsApp has more features that default WhatsApp.

User Feedbacks – Apps and games are uploaded by unofficial persons, not the original developers like on play store. Having user comments and feedbacks are essential to determine app quality. Read use comments and rating before downloading mod apps and games.

Filelinked is based on user created stores. Where you have to get Filelinked code to access those app stores. Filelinked stores has many awesome free Movies, TV Shows, TV channels, Sport channels apps for free.

Previous: How to save money while gambling
Next: Types of HDB Renovation You Can Choose In Singapore 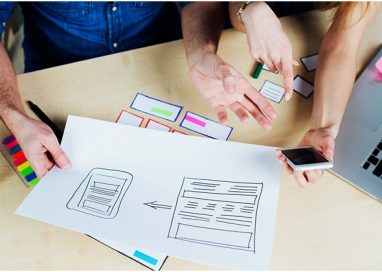 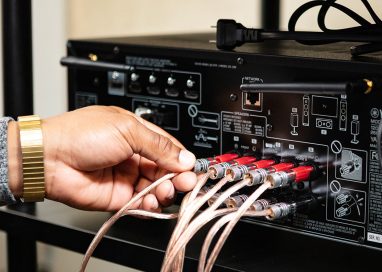 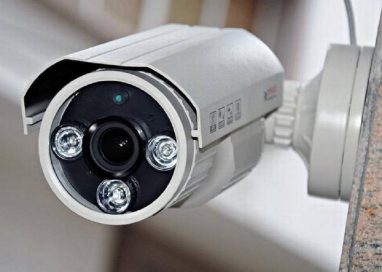 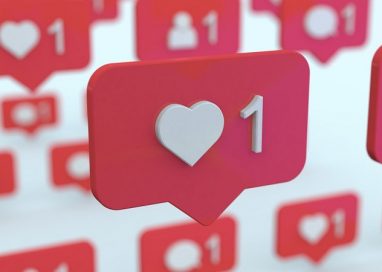 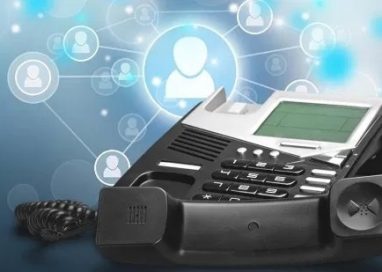