Texas Holdem poker is the mother of all poker 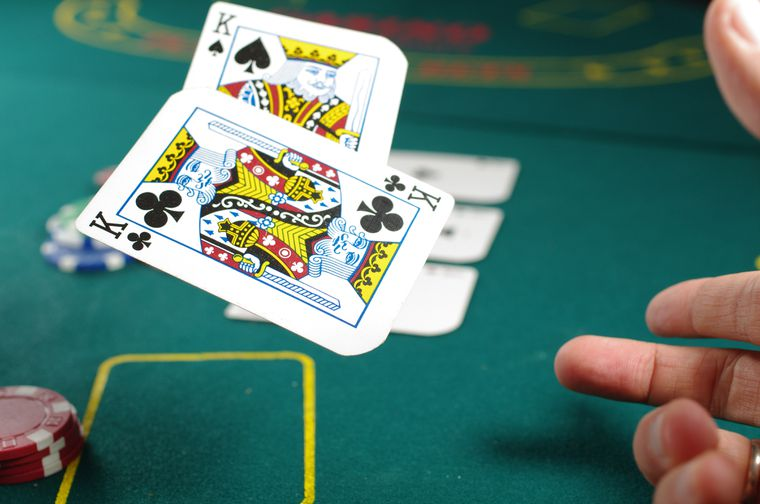 Texas Holdem poker has become popular by the televised poker. This has become one of the most played pokers both live and online. This poker guide is a handy one for you if you are just starting to play this poker.

The history of Texas Holdem

Very little is known about where this game started and how the game was invented. The legislature of Texas identifies Robstown, Texas as the birthplace of this worldwide popular game. The invention of the game goes back to the 1900s. After the game became widespread throughout the city of Texas, it was introduced into Las Vegas in the year 1963 at the California Club by a professional poker player, Felton “Corky” McCorquodale. And that is from where the realm of this popular game began and to the world by storm.

If you want to know how the winning hand of Texas Holdem works, take a look at the basic rule of the game.

Texas Holdem is one of the most popular variants of poker online. This game can be played by 2 to 10 people with a standard deck of 52 cards. The game starts where each player is dealt with two cards which only he or she can see. This is called the hole or pocket cards. 5 community cards dealt with face-up on the table at three stages called the Flop, Turn, and The River. Each player has to form the best possible five-card hand using the community cards and 2 pocket cards. Any combination of 5 cards out the total 7 cards that you have can be used to form your Texas Holdem Winning Hand. The player who forms the best combination of five cards hand wins the money that is in the pot.

The game starts as soon as each player gets their pocket cards and followed by taking action in a clockwise manner. The game has 4 stages

After seeing the pockets cards, each player has four choices – Call, raise, fold, or check.

3 community cards are dealt at this stage with face-up known as the Flop cards. The player on the left of the button starts the game. The same way as in pre-flop each player can bet using their cards.

One community card is dealt face up after the flop round. Then again the same way as earlier rounds betting is done.

Now the final community card is dealt which marks the shutdown in the game. The player with the best five-card combination is chosen to be the winner.

Now that you have understood the basic rules of the game you play poker online and see some real cash.

Previous: 5 Greatest Things To Do In Yogyakarta
Next: Choosing the Right Kind of Flooring for your Home 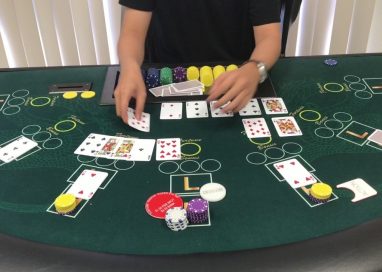 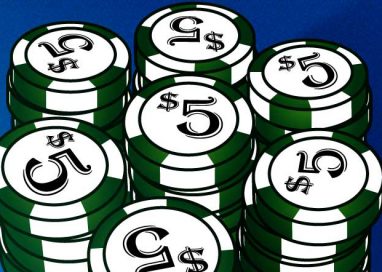 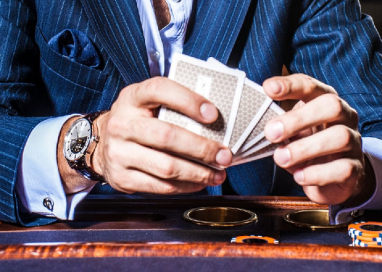